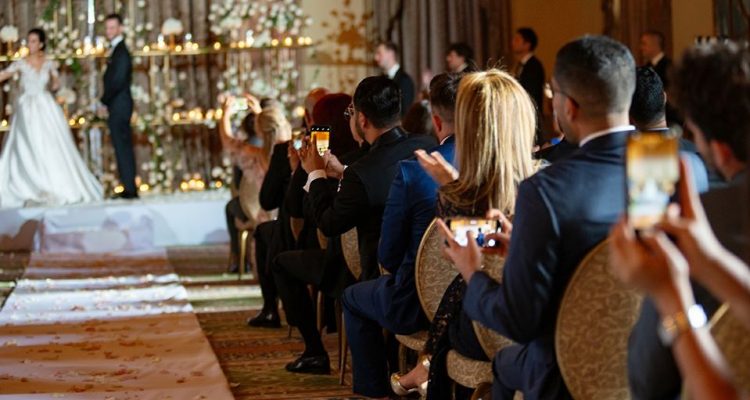 There undoubtedly are pros but also some cons. First, the important thing is that you have to feel the same way about it with your fiancé. It’s not cool to argue about this if you can fight about other things 🤣

Well, and one PRO tip from Melissa: “Make sure to send mass texts/emails before your wedding day, about guests turning phones off or not using them to take pictures at your ceremony if that’s important to you. No one reads signs. I had to photoshop my aunts bright orange phone out of all of my ceremony photos, so now it looks like she’s giving me a thumbs up in every one 😂

Trending
Wedding trends or what will happen with luxury weddings? 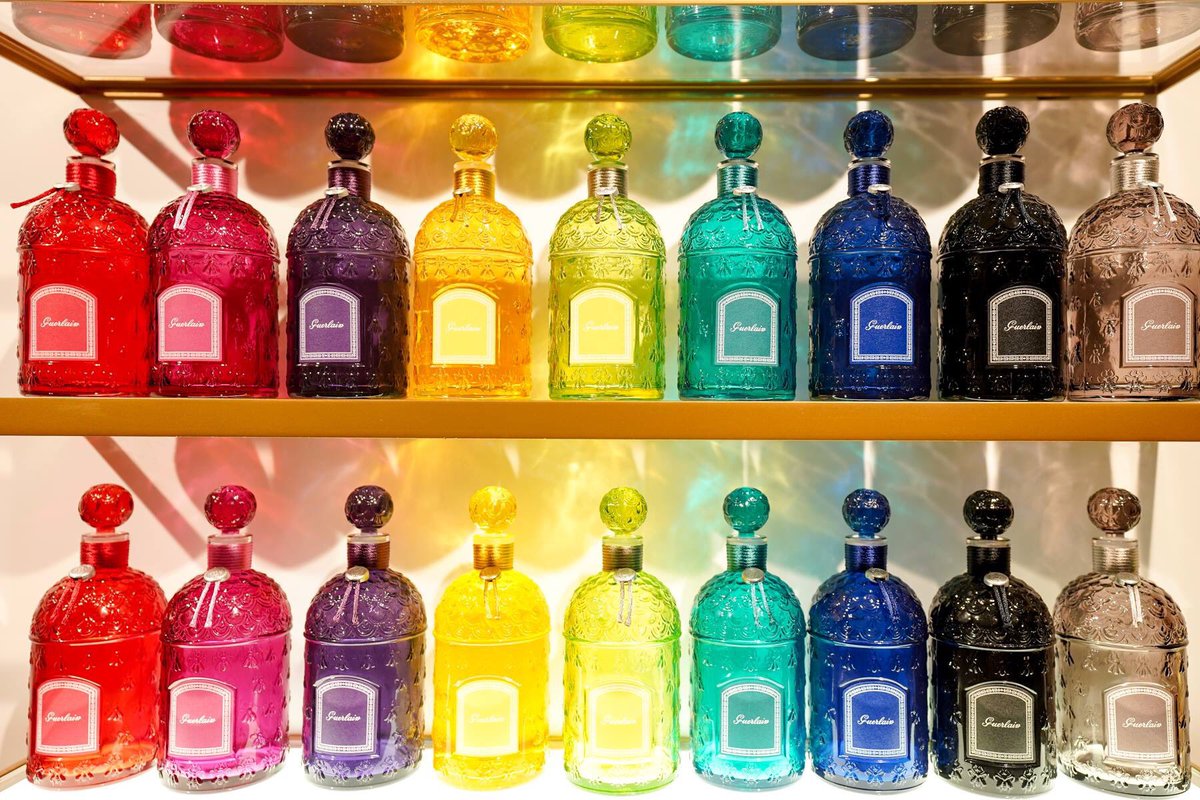 Try GUERLAIN Personalised Perfume for your Wedding Day You know that you can personalize perfume at your fingertips. You can design your personal fragrance, customize your bottle, or Read more

What is the ideal wedding according to wedding vendors? 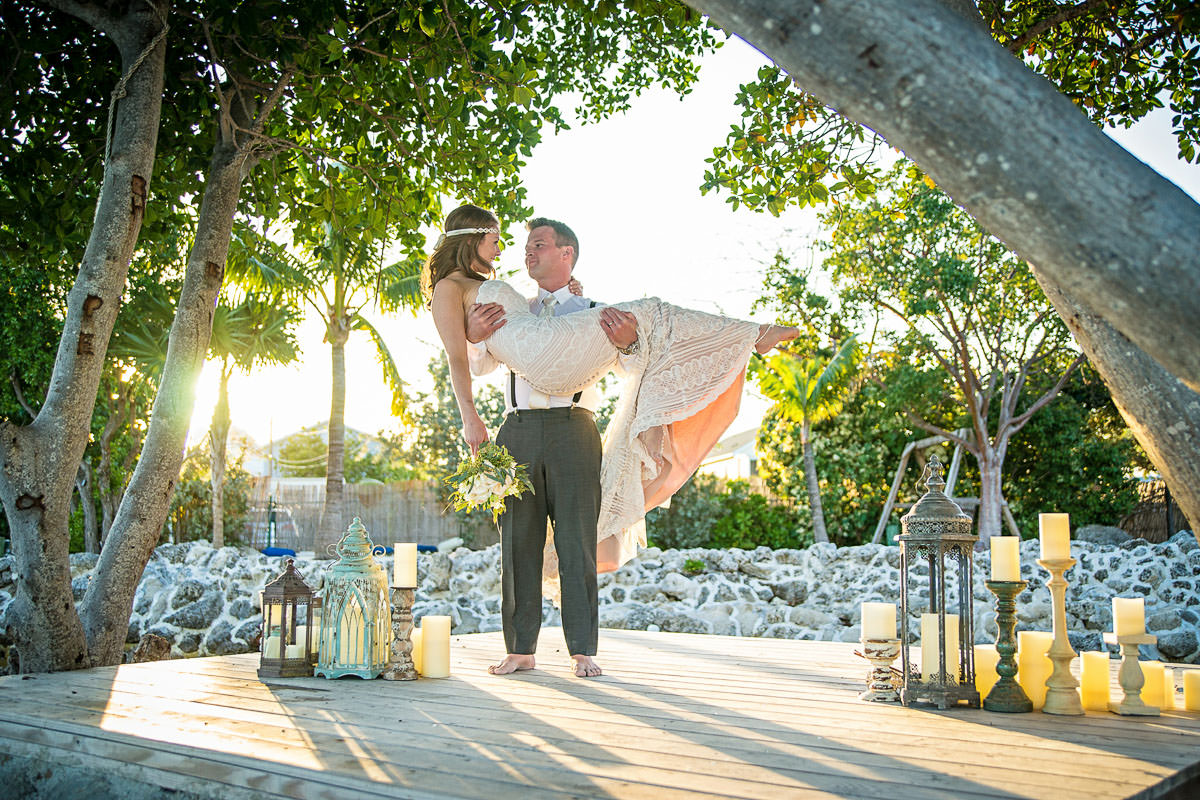 Wedding trends or what will happen with luxury weddings? 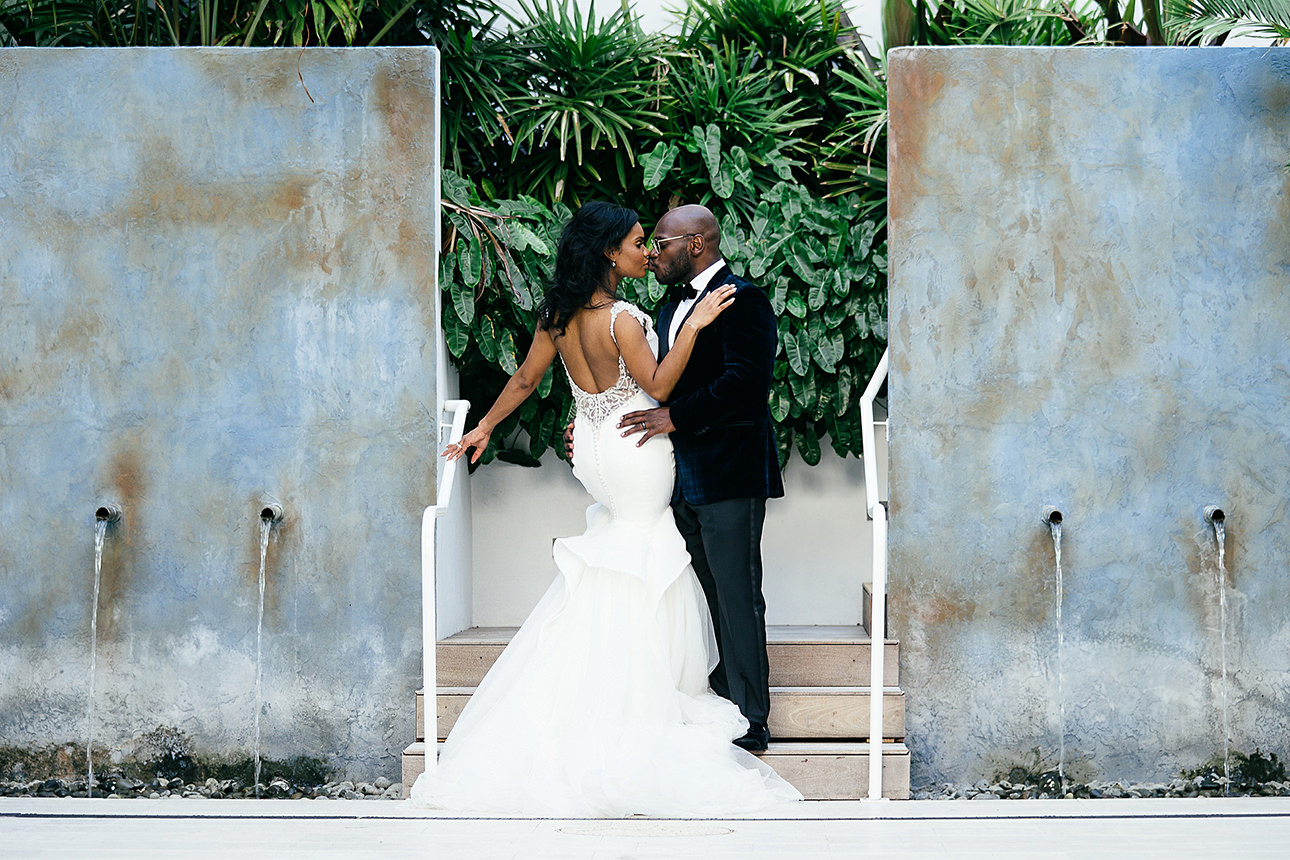 Wedding trends or what will happen with luxury weddings? I keep hearing new and new stories about how the weddings Read more 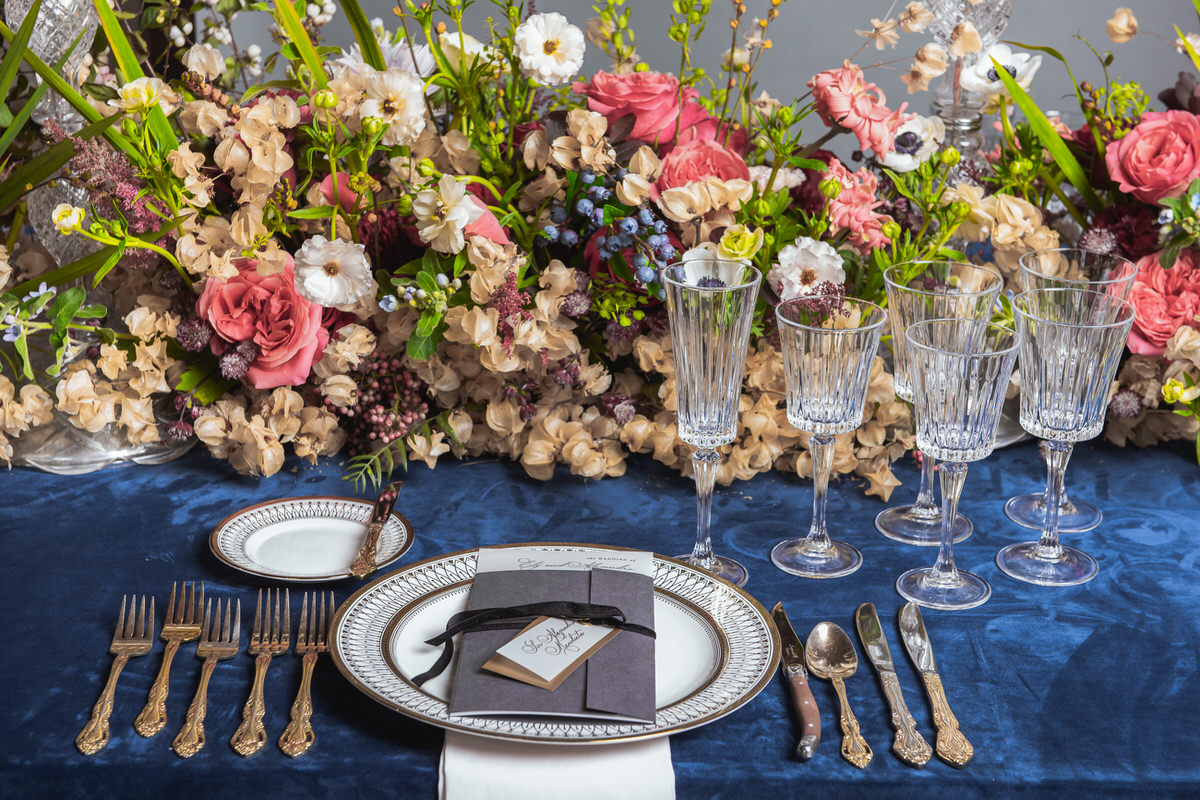